The academic year of 2022/23 of Gál Ferenc University was officially opened at the central academic year opening ceremony held in the Cathedral of Szeged.

Deputy Prime Minister Zsolt Semjén explained in his speech that Gál Ferenc University provides knowledge that is beneficial to both individuals and society. According to the politician, this is particularly important in an age where, especially starting from universities in the United States, a “neo-pagan and downright barbaric” ideology is gaining ground, which denies all the value that humanity has created.

The Deputy Prime Minister emphasized that he is particularly happy that so many Hungarians from across the border are studying at Gál Ferenc University. The institution thus enables many to study in their mother tongue. In addition to the everyday language, the unified professional language continues to live among the entire Hungarian population.

Bishop László Kiss-Rigó of Szeged-Csanád recalled that this year the University of Szeged celebrates its hundredth year of operation in Szeged, and the predecessor of Gál Ferenc University, the Catholic College of Theology, also arrived in the city a century ago from Temesvár. Kuno Klebelsberg became Minister of Culture a hundred years ago. He and Bishop Gyula Glattfelder invested a lot of work in higher education in Szeged, among others.

Rector László Dux explained that the mission of GFU is to train and further train the intellectuals of the Diocese of Szeged-Csanád, Southeast Hungary and, in a broader sense, the entire Carpathian basin, who practice their profession at a high level and with responsibility, based on solid Christian morals. 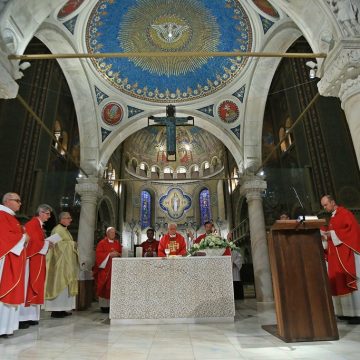 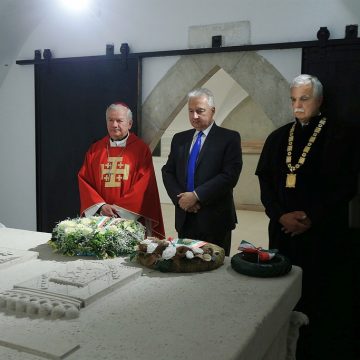 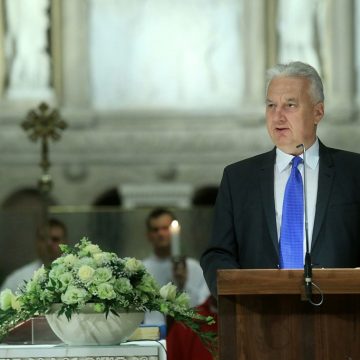 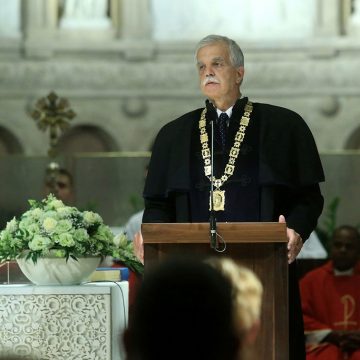 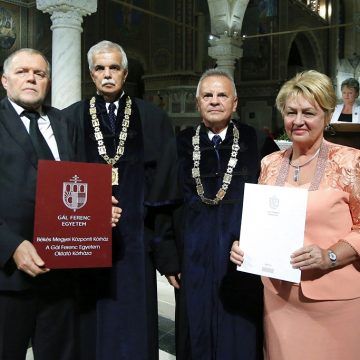 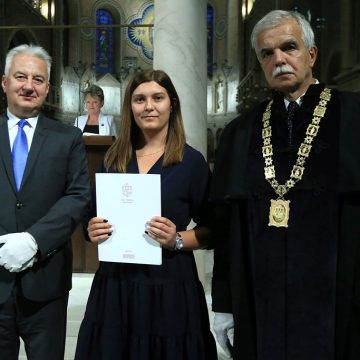 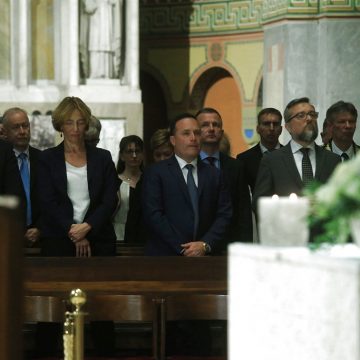 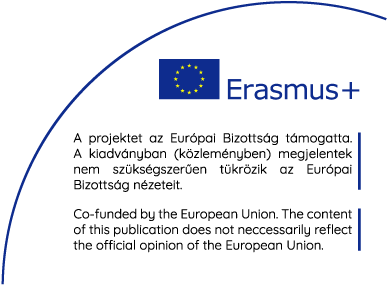